I'm not going to say I've never taken a company or government vehicle to the convenience store to pick up a Coke Zero while I was out, but this seems a bit overboard.


BILOXI, Miss. (WLOX) - A five-member crew from Keesler’s 53rd Weather Reconnaissance Squadron is being disciplined for adding a personal stop to a flight itinerary in order to pick up a crewmember’s motorcycle.

On March 24, the crew left Keesler Air Force Base and landed at Quonset Air National Guard Base in Rhode Island. The next day, unbeknownst to 403rd leadership, the crew added Martha’s Vineyard Airport to the itinerary to retrieve a crewmember’s 1970 BMW R75/5 motorcycle. The crew then continued their mission onto Mather, California, to pick up 403rd Wing equipment that was staged there for atmospheric river mission support.

On March 27, leadership was notified of the stop and they immediately grounded the crew at Mather. Another crew was sent to pick up the aircraft and crew the next day. The motorcycle remains in California.
Click to expand... 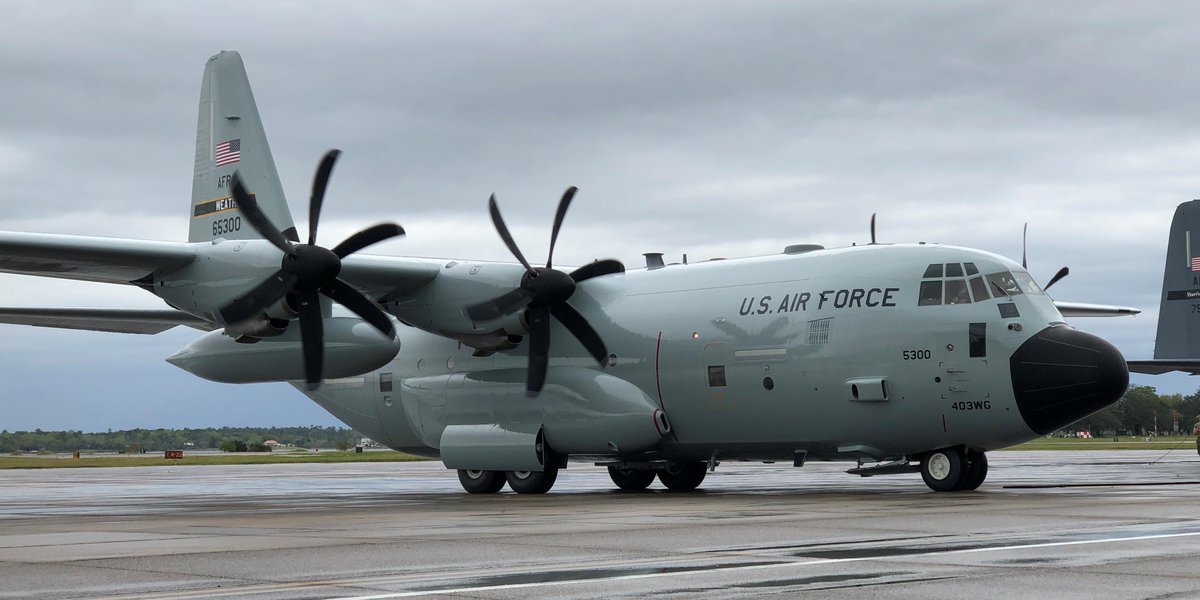 A five-member crew from Keesler’s 53rd Weather Reconnaissance Squadron is being disciplined for adding a personal stop to a flight itinerary in order to pick up a crewmember's motorcycle.

Whoops. That is going to be expensive to recover.