A lot of great space things happening this week... let's start with a spacewalk on the ISS that just started a few minutes ago. They will be working on the cosmic ray detector which dectects comic rays.... I mean you guessed that right? More importantly this tool was not designed to be serviceable on orbit so this isn't your normal spacewalk. CBS has a stream on the link below or you watch at https://nasa.gov/nasatv

The 7.5-ton AMS, mounted on the right side of the station's power truss, was not designed to be serviced by spacewalking astronauts, and fixing its failing cooling system is considered the most challenging repair work since shuttle astronauts serviced the Hubble Space Telescope.
Click to expand... 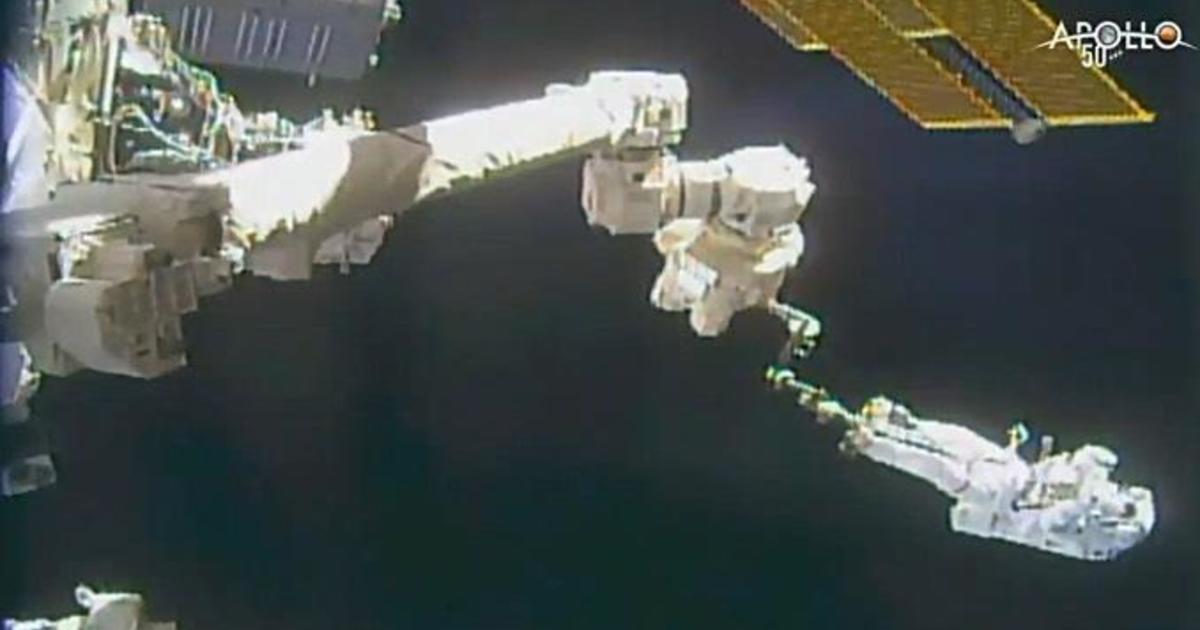 Astronauts carry out second of four spacewalks to repair the Alpha Magnetic Spectrometer, the costliest science instrument aboard the International Space Station

United Launch Alliance's R/S Rocketship just dropped off some very important cargo at Cape Canaveral, FL. It was the Atlas V booster and Centaur upper-stage, built in Decatur, AL, that will be used on a launch next year for the European Space Agency's solar orbiter satellite next year. In case you are wondering the ship sails from Decatur down the Tennessee River and then chooses a direct path of the Tombigbee Waterway to Mobile Bay or if needed it can sail to the Ohio River and then down the Mississippi River to the Gulf of Mexico. In addition to it's regular 2000 mile journey from Decatur and Florida, it also occasionally makes a 8,000 mile journey to deliver boosters to California for launch at Vandenburg Air Force Base.

SpaceX's MK-1 Starship prototype suffered a catastrophic failure on Wednesday while cryogenic propellants were being loaded. According to a statement from SpaceX, the purpose of the test was to push all systems to their max, "The purpose of today's test was to pressurize systems to the max, so the outcome was not completely unexpected." Elon Musk told followers on Twitter that the MK-1 rocket is a total loss and will be retired. It was scheduled to begin test flights in the coming weeks. Video from Boca Chicka, TX spaceport shows the top of the ship explode throwing the super-cold propellant across the launch pad.

While Starship is a cool name for a rocket, I really liked the first name they had for the project... BFR "Big F...reaking Rocket"