There were fatalities. News update here.

Per GeoNet, it was not a huge eruption, but there were people on the island (which is the summit of a submarine volcano), and some were killed.

Here is the GVP page for this volcano
---
Please visit my earth science blog!

Saw people were in crater of the volcano. Like who thought that was a good idea?

Kory said:
Saw people were in crater of the volcano. Like who thought that was a good idea?
Click to expand...

Lots of people do -- volcano tourism is a big deal. I was just thinking about it and have to admit that, up until today anyway, I might have taken one of those tours, too. (The White Island tour operators reportedly inform you in detail of the hazards before you go and you must sign lots of papers to get out there.)

Now? Not so much.

Also volcanologists and other scientists go into craters -- there was a similar tragedy at Galeras in Colombia back in the early 90s. It's why you usually see scientists wearing special clothing and hard hats now even on a relatively quiet volcanic eruption like that at Kilauea in 2018.

Was just checking out Eric Klemetti's blog post on this White Island event and saw, amazingly, that there were many survivors.
---
Please visit my earth science blog!
TalkWeather Members Do Not See This Ad - JOIN TODAY

If you're looking for news online, The Guardian is doing live updates. It's depressing but necessary. This may be worse than the last disaster there, in 1914 (a mining accident caused by a landslide, not an eruption, in which 11 people died), because not everyone who is hospitalized is expected to survive, and there are also missing people still.

As this layperson understands it, the two most likely causes were either steam-driven eruption (which is also an ever-present risk at Yellowstone and some other sleeping volcanoes, by the way, and impossible to predict) or a "throat-clearing" expulsion of old magma as new magma moves into the conduit. The volcanologists are keeping all their options open (perhaps because, per GeoNet, the volcano has had an increased level of activity since November), but the "throat-clearing" scenario, which could lead to a larger eruption, is deemed least likely per the most recent update:

Over the next 24 hours we still estimate an equal likelihood of either no eruption or a smaller/similar sized eruption that would impact the main crater floor, based on our observations and measurements. There is a high level of uncertainty associated with this estimate and we are working to reduce that uncertainty. We also estimate the least likely scenario is a larger eruption. There is an extremely low likelihood of any ash impact to the mainland, but people may smell gas, depending on the prevailing wind direction.
The Volcanic Alert Level remains at Level 3. The Aviation Colour Code remains at Orange.
Geoff Kilgour Duty Volcanologist
Click to expand...

PS: The setup at White Island, where you can see the cone from the mainland, is similar to Anak Krakatau, which had that horrible collapse/tsunami about a year ago. The Daily Mail seems to be referencing this possibility at White Island sensationally, so I dug up this 1996 discussion:

Tsunami
The prospect that an eruption at White Island could cause a tsunami has been discussed for many years. No evidence of past tsunami from White Island is know on the Bay of Plenty coast, but such evidence could be very difficult to detect. The main reason for considering the possibility at White Island comes from the generation of tsunami at other island volcanoes around the world.
Possible mechanisms which have been considered to the generation of a tsunami at White Island include:
(a) subsidence of an underwater part of the volcanic cone.
(b) collapse of part of the above-water cone into the sea.
(c) collapse of the present crater floor to below sea level during an eruption, allowing sea water access to the active vents, followed by collapse of the upper slopes of the cone into the flooded area in a two-stage mechanism.
(d) The entry into the sea or large pyroclastic flows from a White Island eruption.
Mathematical modelling of the effects of such events has suggested that damaging waves would reach the Bay of Plenty coast only if more than one cubic kilometre of water was displaced at White Island. This would require a very large event, perhaps approaching the size of the 1883 Krakatoa eruption. However, these modelling results conflict with what has actually happened around the world, where damaging tsunami have resulted from quite small eruptions. Analogy with such historic events suggests that the risk of significant tsunami damage over restricted sectors of the Bay of Plenty coast resulting from relatively small eruptions and/or cone collapse cannot be completely excluded. Because the time from generation of a White Island-sourced tsunami to arrival at the shoreline is only 20-30 minutes, there is no prospect of advanced warning which would leave time for reaction. It is thus probably safest to assume that a tsunami could accompany any major eruption at White Island.
Click to expand...

Kudos to the New Zealand Military for going in and extracting all but two of the bodies. They were on the island for 4 hours and started to run out of portable oxygen.

Here is a video/article from CBS News that gives a few details about their mission and also a touching interview with the sister of one of the guides that died. 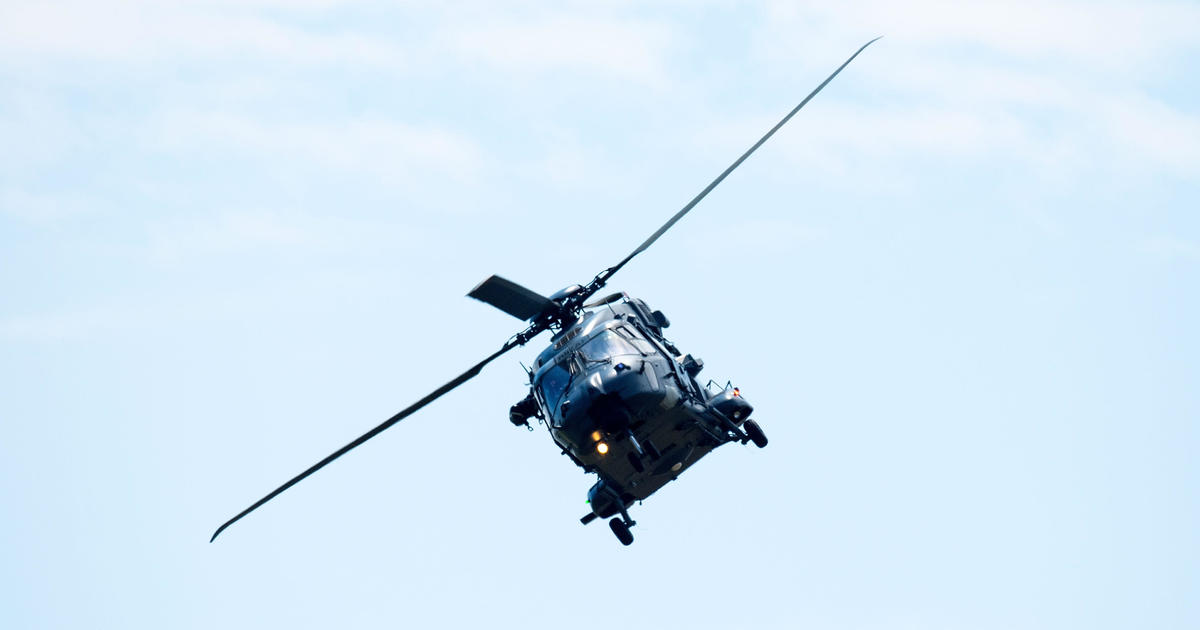 Officials believe two bodies are still on the island or in the sea around it, and an operation is still looming to try to find and recover them.

Here is an investigative video report on the tragedy:

Trapped in the Volcano

Four Corners examines whether more could have been done to prevent the White Island volcano tragedy, that left many dead and others with lifelong traumatic injuries.
www.abc.net.au
---
Please visit my earth science blog!
TalkWeather Members Do Not See This Ad - JOIN TODAY
You must log in or register to reply here.