There are reports nationwide that IHeartMedia is laying off local station staff today. A few of those were noted in the AL.com article below. As someone who has worked in local radio I often wonder what the impact of these decisions during and after severe weather events. April 27 comes to mind where my colleagues and I at WAFN in Arab spent days on the radio with no music programming (powered by a generator that we occasionally forgot to refill with gas so we would drop out sometimes.. whoops) helping people find shelters, gas, groceries, etc. At that time we were also pretty much the only source of national news as well so we got to break the headlines of who got drafted, royal wedding news and the death of Osama bin Laden. I get worried when local talent is replaced by corporate talent from a nationwide studio. While I'm sure it is good for the bottom line, it may not be good for the good of the community. Keep supporting locally owned radio stations. They need your support now so they can support you when you need it the most. 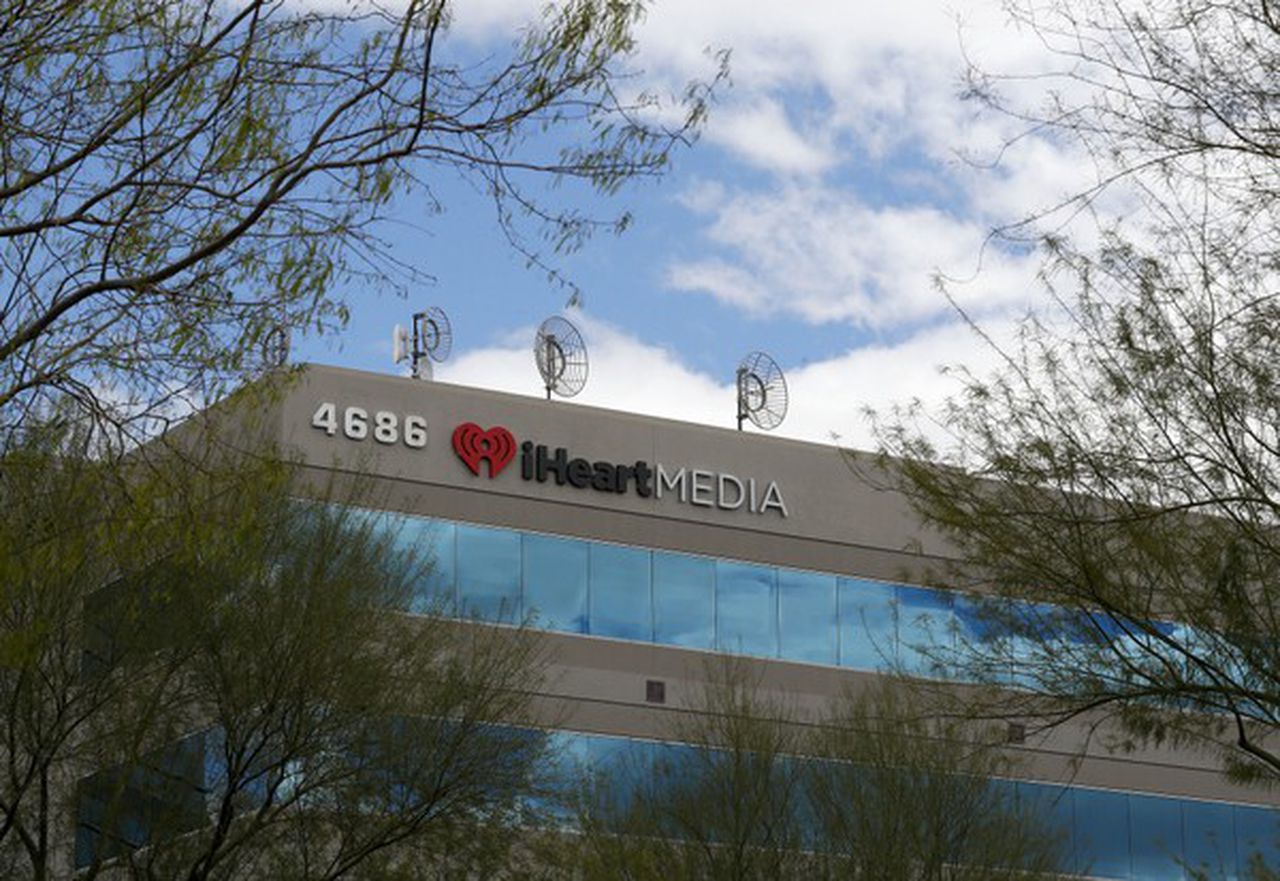 www.al.com
Got Wobble?
You must log in or register to reply here.