Not sure where to put this, so here it is. There's what sounds like a multi-day disaster happening in Haines, Alaska, due to heavy rains and landslides. Evacuations are underway and the Haines Borough Government Facebook page is sobering. I haven't found much news about it yet. Per this story:

Haines Avalanche Center director Erik Stevens said the storm began Monday night, and that what started as snowfall turned into rain that hasn't stopped since.

Typically, a winter storm would hit Haines with about five centimetres of precipitation, he said, or eight centimetres in an "extreme case."

As of Wednesday morning, however, Haines had received nearly 22 centimetres of precipitation in a 36-hour timeframe, with the rain showing no sign of stopping.

And with the ground mostly frozen, the water has nowhere to go..
Click to expand...

.
"It's very scary and that's happening all over town, we're seeing sinkholes open up that are very serious and very dangerous."

"Please stay home," she urged residents. "Don't go out, let our public works do what they can do…. We're just encouraging people to stay home and take care of themselves, check in on a neighbour and wait this out.

This just goes on and on.

What an unusually heavy rainstorm on December 3rd caused in Alaska, where the ground is frozen. The steep terrain didn't help. I think this was the worst of many landslides thus far, though trouble is not over yet. Image by National Guard, CC BY 2.0.

There have been sink holes, too, per earlier reports.

Per today's story in the Anchorage Daily News at least two people are presumed dead. There has been heavy snow, freezing rain, and more heavy rain since Saturday, and there is more rain in the forecast now, with a flash flood watch currently.

Geologists reportedly can't see through the weather well enough to estimate further landslide risk, so they're asking the public to use a cellphone app for reports.

Yes, winter in Alaska is always atrocious, but this is extreme.

Continued heavy rainfall has caused what one displaced resident, Greg Schlachter, described as “fatigue on all different levels.”

“There’d be fatigue in this scenario even if the weather was fine right now because there’d be such a massive cleanup effort around town,” Schlachter said. “But it was blowing 40 today and raining an inch an hour at times. The road crews can’t stop plugging culverts, let alone rebuild the roads.” 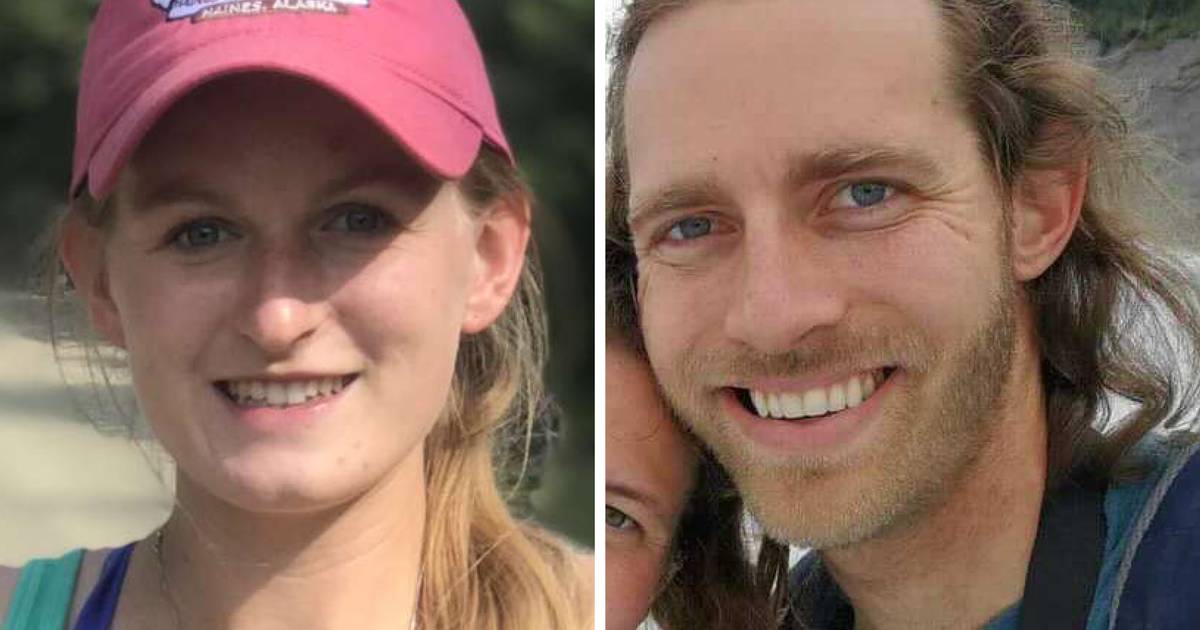 “Looking at the reality of the situation … it doesn’t look good, and it brings me great pain to say that it is more than likely that Jenae and David are deceased,” the mayor said.

Geez! That is scary! I mean if that is coming at you, you really don't have a way to get away quickly. I would take those evac orders seriously.
Got Wobble?
TalkWeather Members Do Not See This Ad - JOIN TODAY
You must log in or register to reply here.