Astronauts are more than pilots (1 Viewer)

I’ve always been amazed at how smart and well rounded astronauts are. I thought this article was interesting. 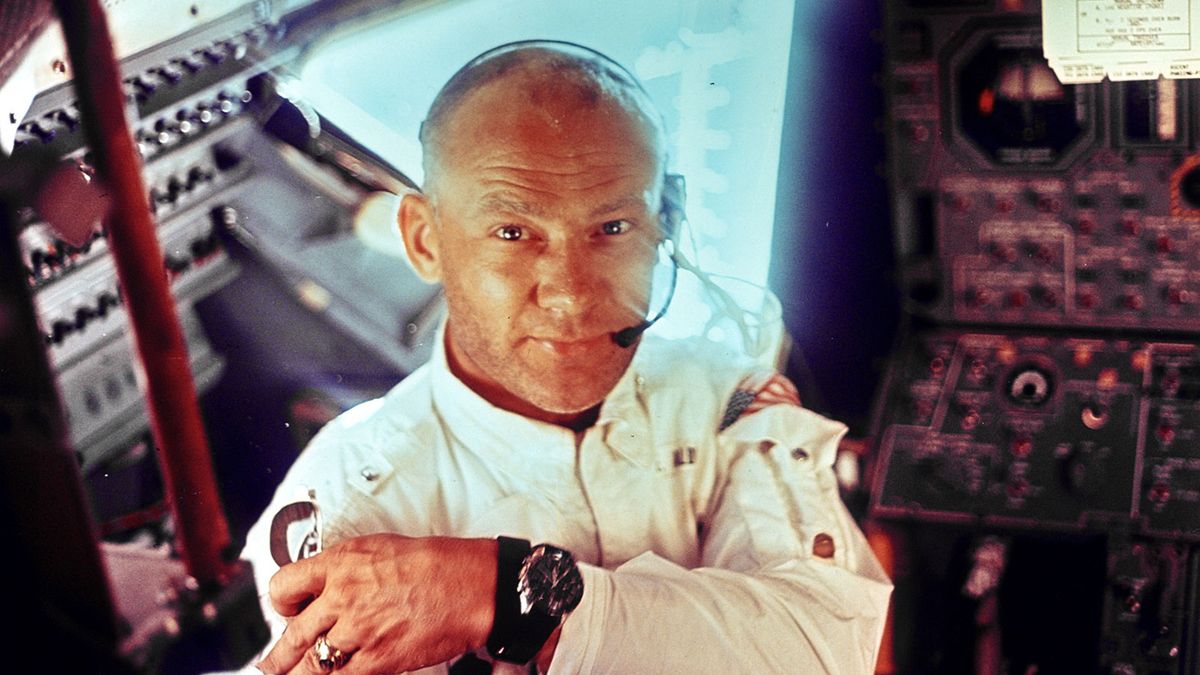 Second to None: Here's the Buzz on Buzz Aldrin

The second man on the moon is also a scuba enthusiast, math whiz, former combat pilot and the author of the first space selfie. Plus, he's the inspiration for Buzz Lightyear from "Toy Story." How cool is all that?

If this type of post isn’t encouraged here, please delete.

Beyond encouraged. I've been honored to know several astronauts and I'll give kudos to NASA that they have worked hard to build out a really well rounded program. I've met Buzz twice and both times it was an adventure. He is something else for sure and still has a zest for life. Allow me to also introduce you to someone who didn't become an astronaut but makes me think of Buzz a lot.


I met Wally last summer as she was being inducted into the Space Camp Hall of Fame. She was one of the 13 women to take part in a special program to train the first women astronauts during the Mercury program. Sadly she didn't get to fly due to politics but she has made the best of what her life has given her.

From the time she jumped off her father’s barn wearing a Super Man cape at the age of 4, Mary “Wally” Funk dreamed of flying. She became a civilian flight instructor for the U.S. Army by the age of 20, and at 21, Wally volunteered for the Mercury 13, a group of women who underwent the same training as the Mercury Astronauts. While the Mercury 13 never got the chance to fly in space, her life’s work reflects Wally’s profound love of aeronautics. She became the first female Air Safety Investigator for the National Transportation Safety Board and was a long-time flight instructor. She has flown gliders, jumped from airplanes, won air races and served as a Goodwill Ambassador for flight all around the world.
Click to expand...

Got Wobble?
You must log in or register to reply here.