ciberbull said:
First time poster here, i haven't seen much info on the 1934 Kiuruvesi F4 in Finland so i'm gonna post what i know here for anyone who might want to know. Eyewitnesses say it started over the lake with "quickly forming funnel-like vorticies" it then moved NW along the coast of Kiuruvesi where it ripped off roofs "throwing one 3 km", "flattened" a park, threw cars and destroyed old trees, it had a width of 100-200 meters and lasted for about 10 minutes.

Here are the pictures i found of the damage.

Simple recreation of that path in google earth.
View attachment 15107

I also found this picture of tree damage caused by the Pulkkila F3 that happened on the same day.
View attachment 15108

Thing of note is that this is the northernmost F4 rated tornado in the world.

All this info was gathered from archived newspapers.
Click to expand...

Welcome to TalkWeather! That event is very interesting as no violent tornado has occurred that far north before/since. I do wonder what damage resulted in an F4 rating for that tornado as the damage photos don’t show anything that violent.

MNTornadoGuy said:
Welcome to TalkWeather! That event is very interesting as no violent tornado has occurred that far north before/since. I do wonder what damage resulted in an F4 rating for that tornado as the damage photos don’t show anything that violent.
Click to expand...

Thanks! I imagine it was rated based on tree damage since there were no descriptions of buildings being completely destroyed, the Pulkkila F3 does look stronger based on photos, i might've missed some photos but i think they're lost to time.

On September 18 and 19, a significant two-day tornado outbreak spawned six tornadoes in Russia and Ukraine. Two tornadoes killed three people and at least eight other people were injured.

Buryn, Ukraine F2
This high-end F2 tornado devastated residential areas in Buryn, Ukraine. One person was killed after being crushed by a collapsing wall and eight others were injured, some severely. Homes had their roofs completely torn off, and some lost exterior walls. Vehicles were tossed and destroyed as well. 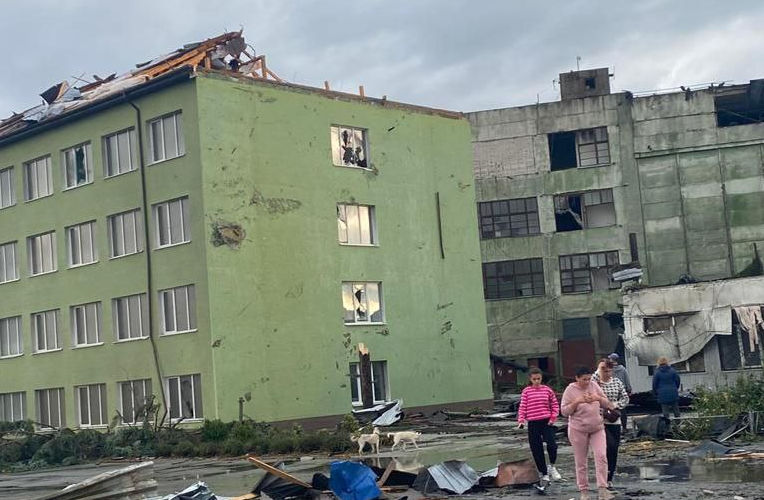 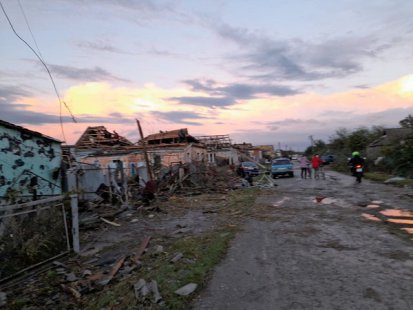 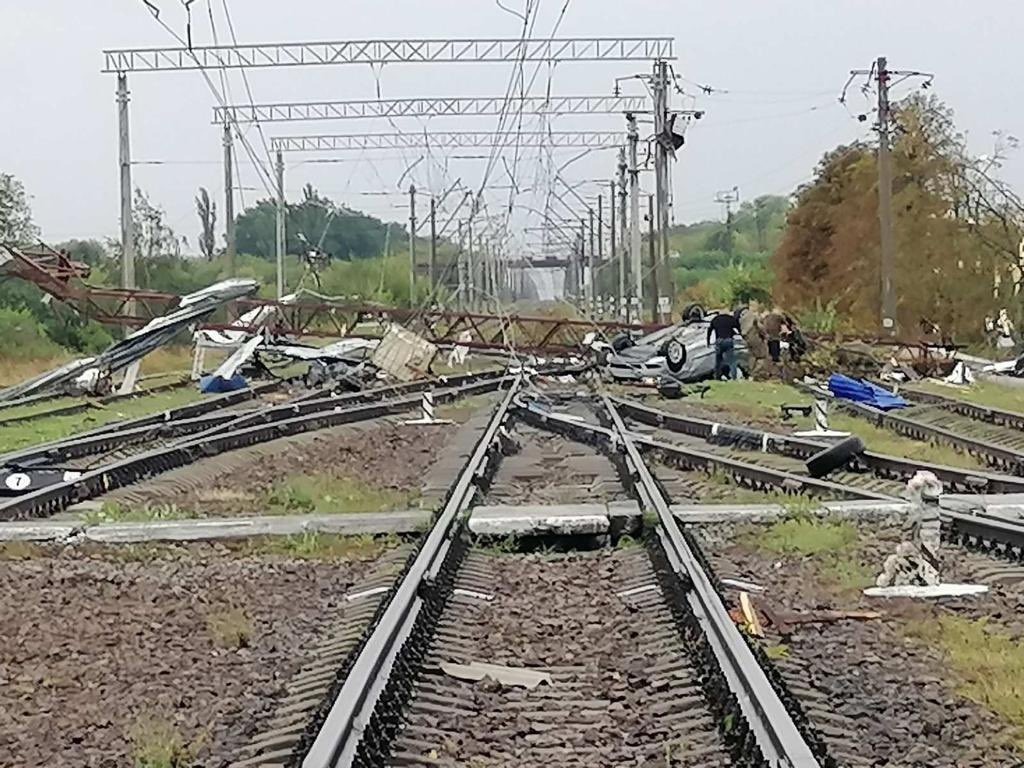 Olgovka, Russia F1-F2
This tornado destroyed outbuildings and partially to completely stripped roofs from homes in Olgovka. Trees were snapped and denuded as well. It appeared as a thin rope tornado for much of its life, though took on the appearance of a large cone/small wedge tornado in its mature stage. The ESWD mentions that the F1 rating may be upgraded to F2. 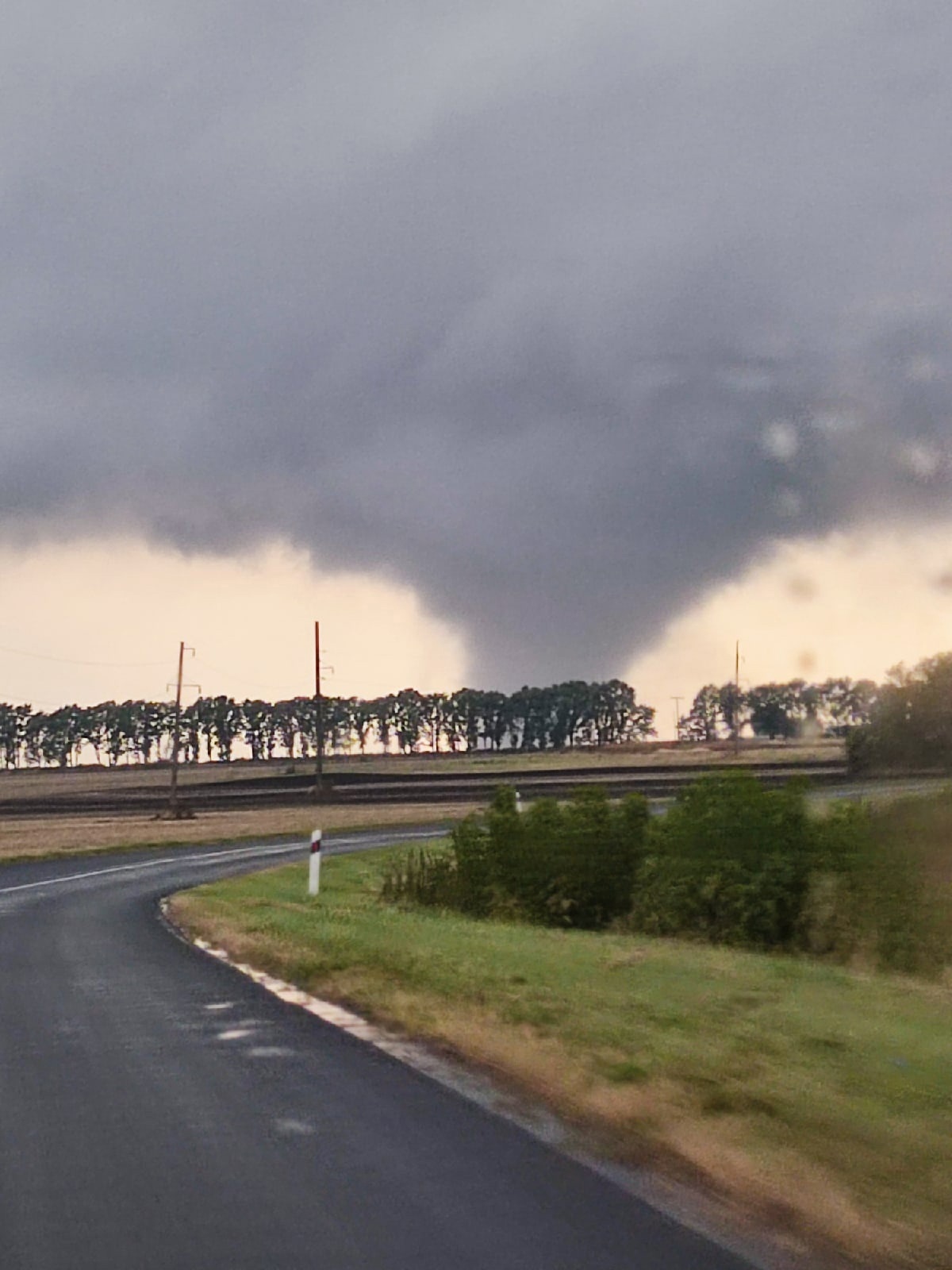 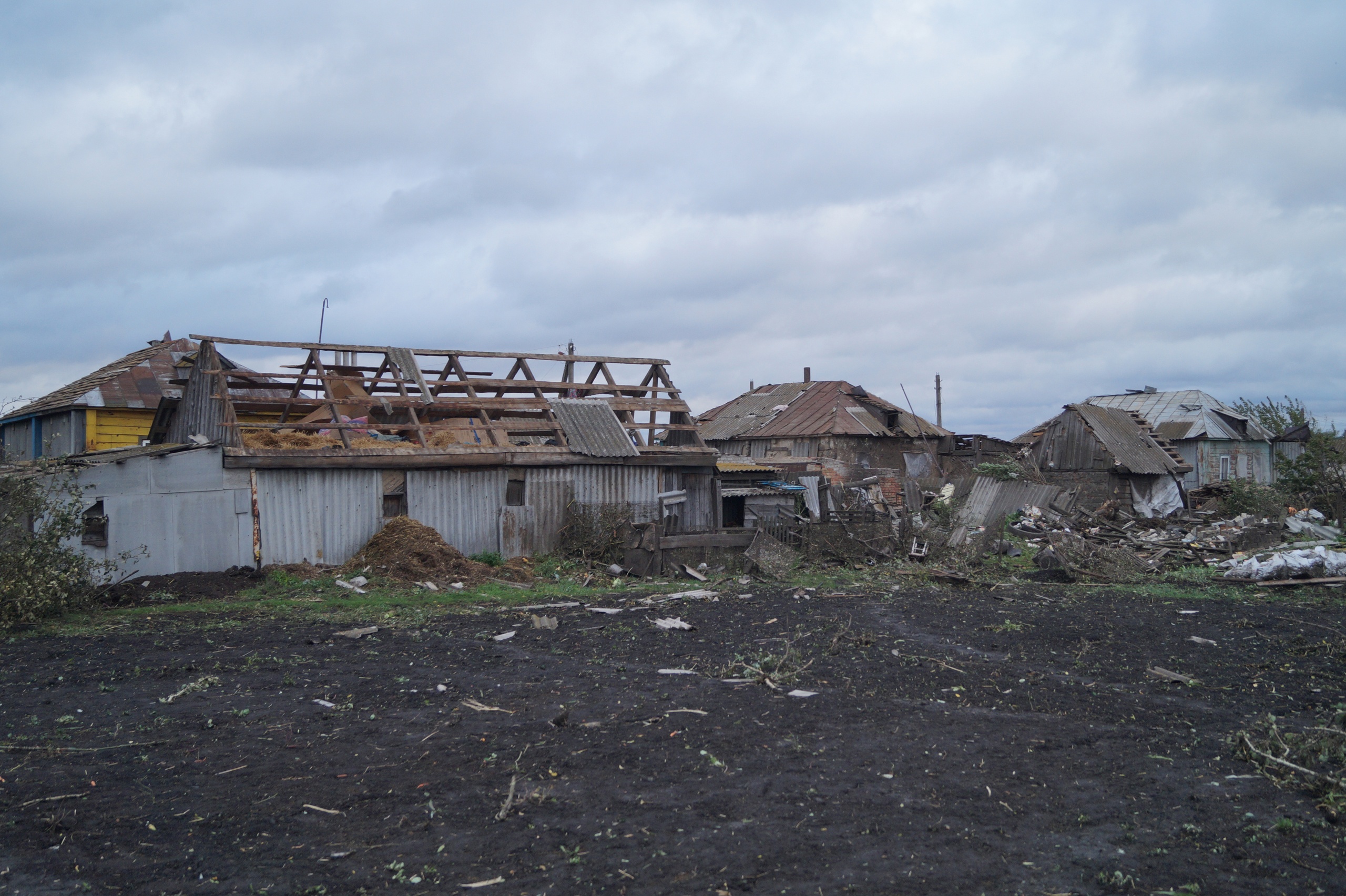 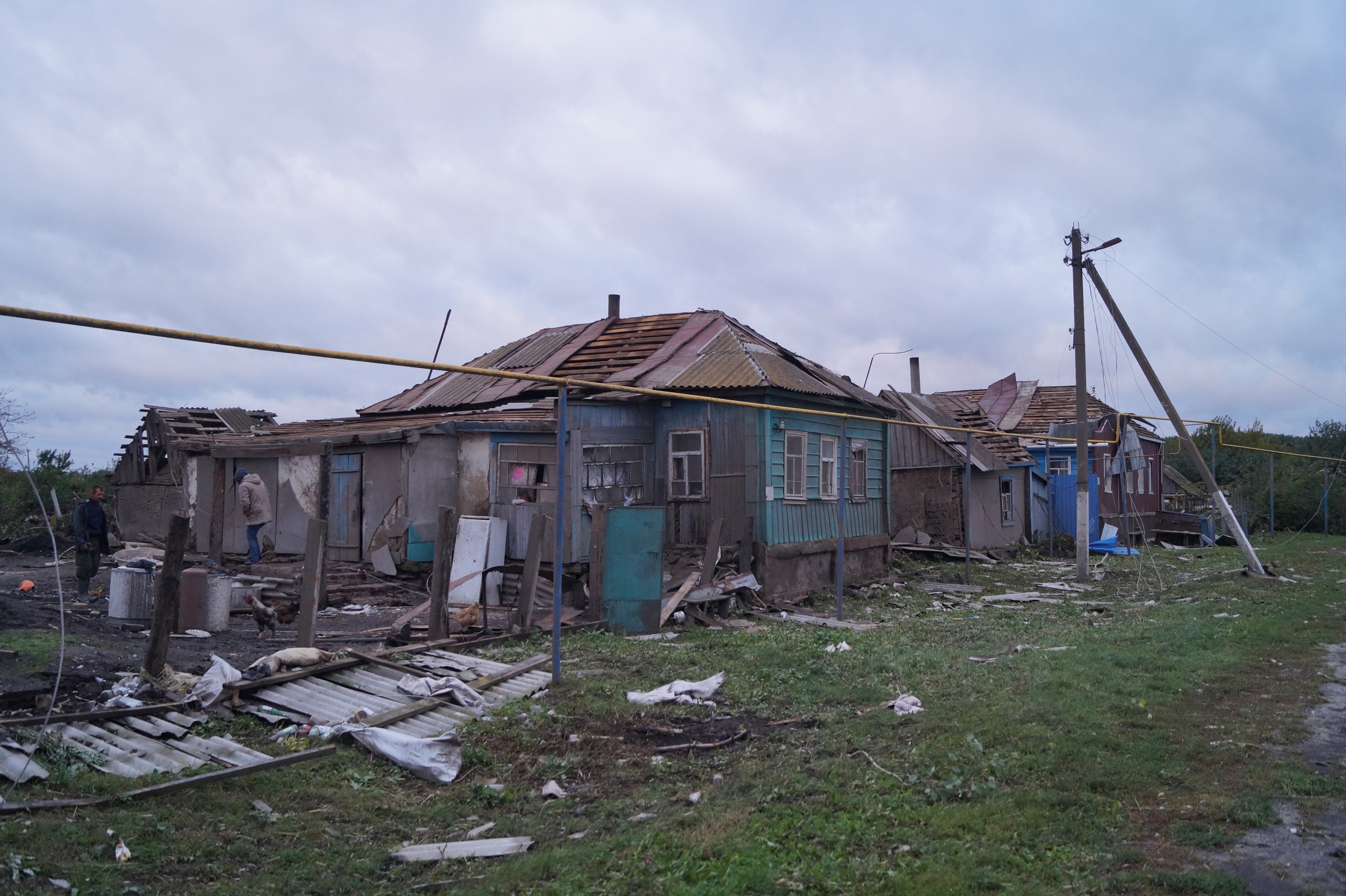 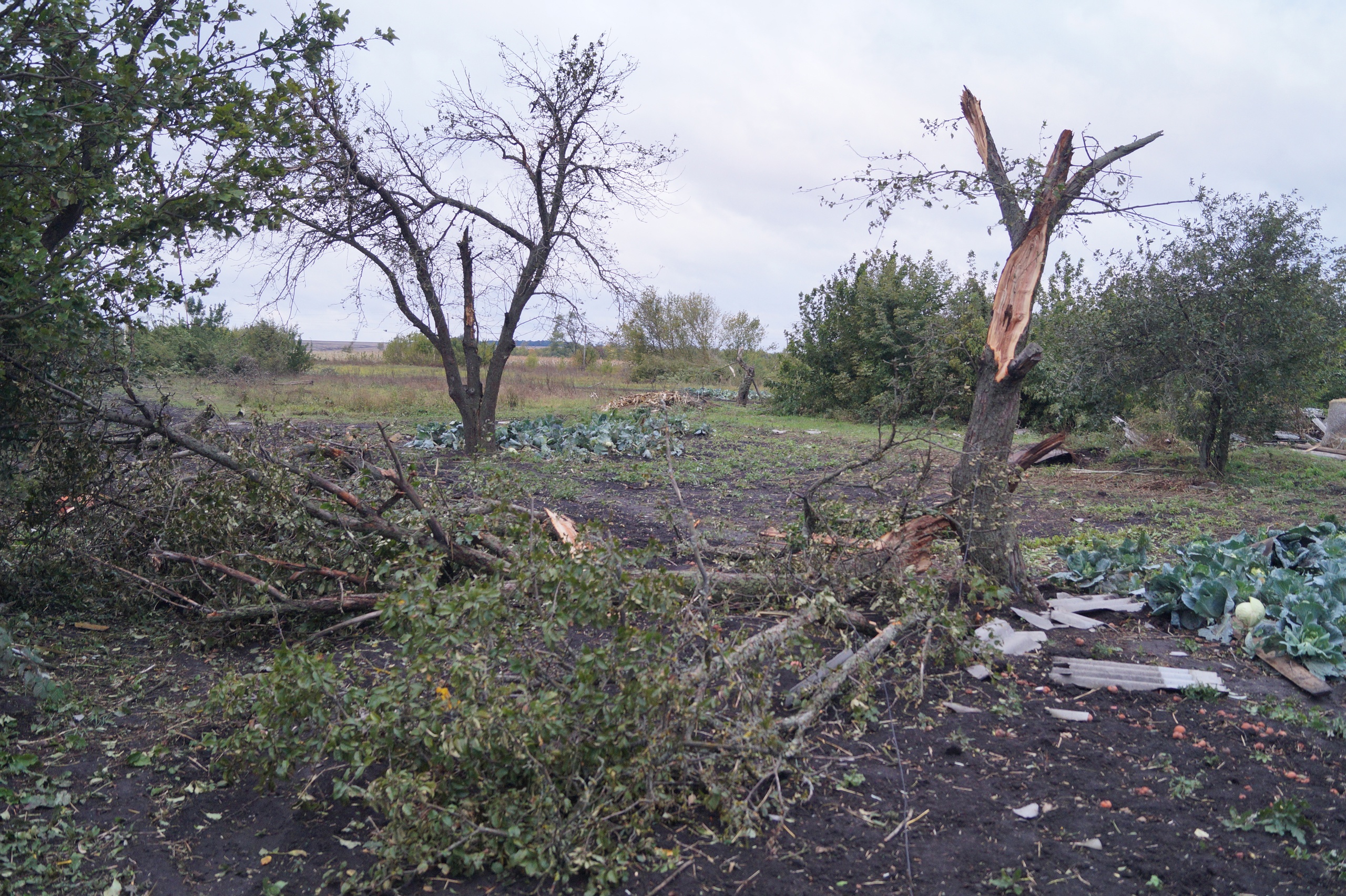 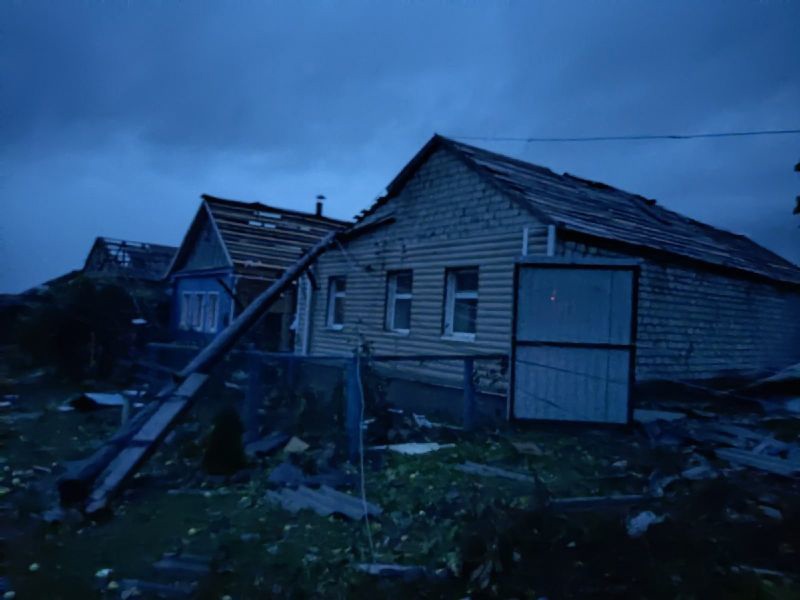 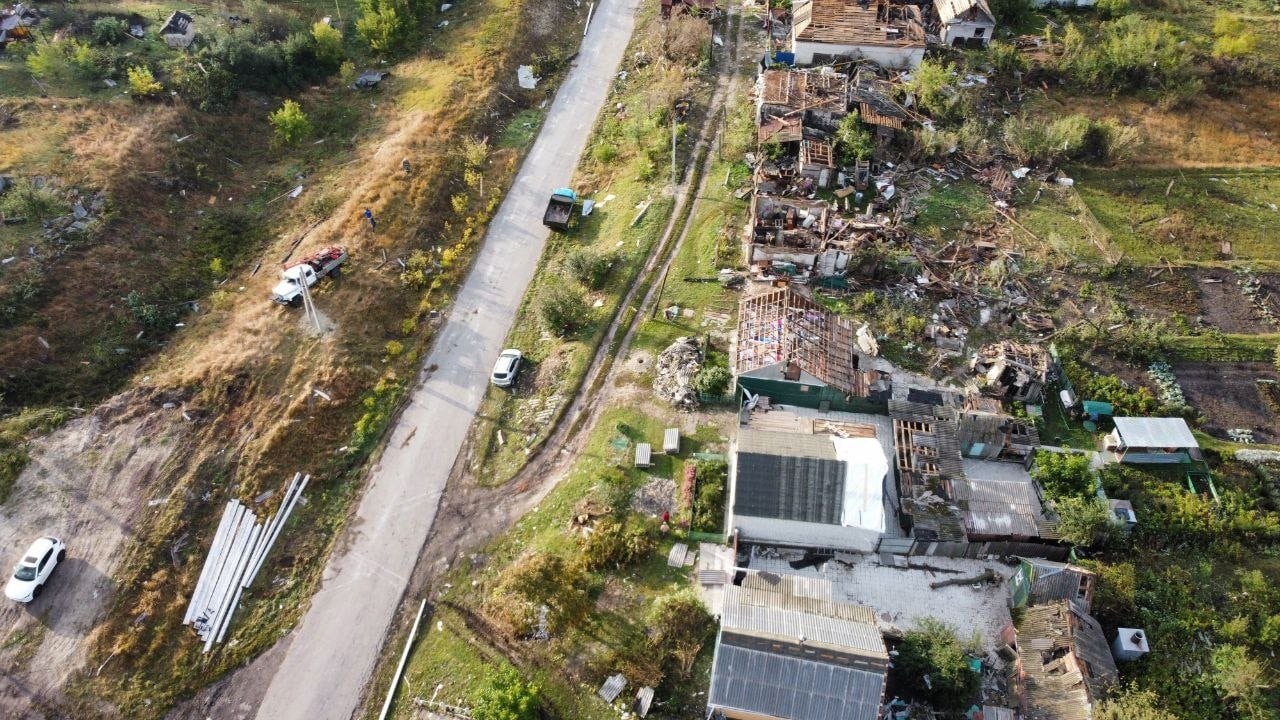 Kursk, Russia F1-F2
A significant nighttime tornado struck the Automotive Technical College in the Volokno district of Kursk. Two people were killed, one by flying debris as a dormitory had its roof torn off, and another person was killed by a falling tree. The rating may be upgraded to F2. 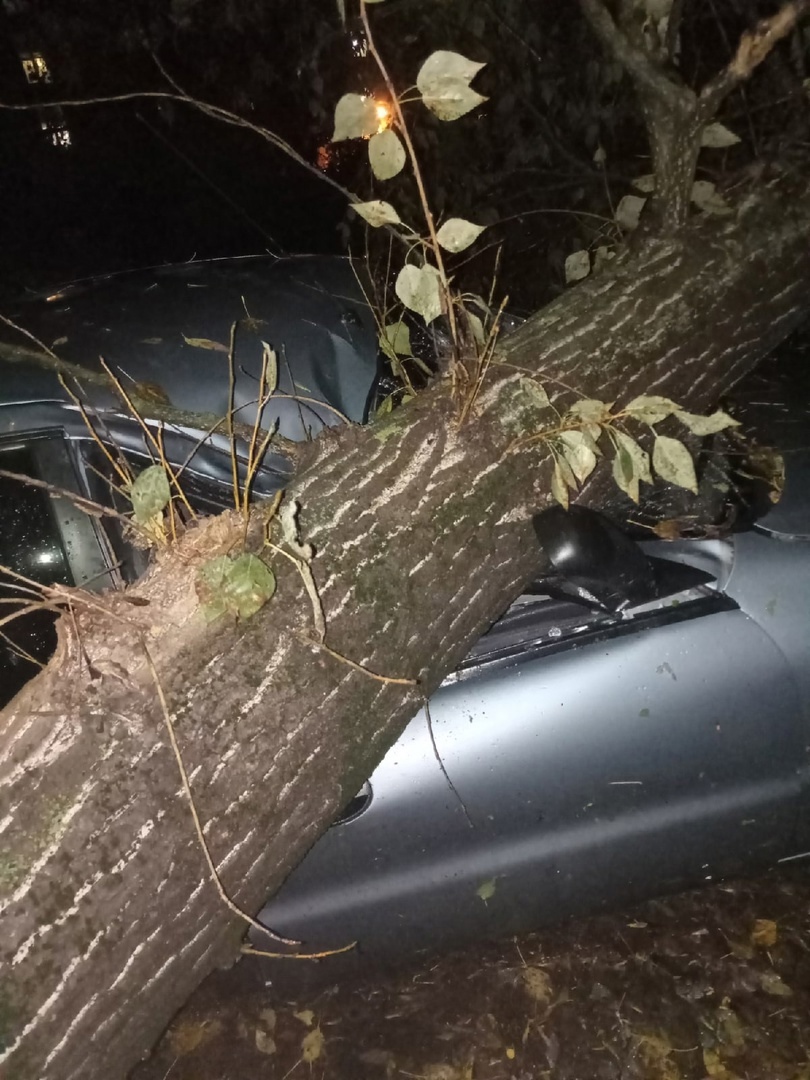 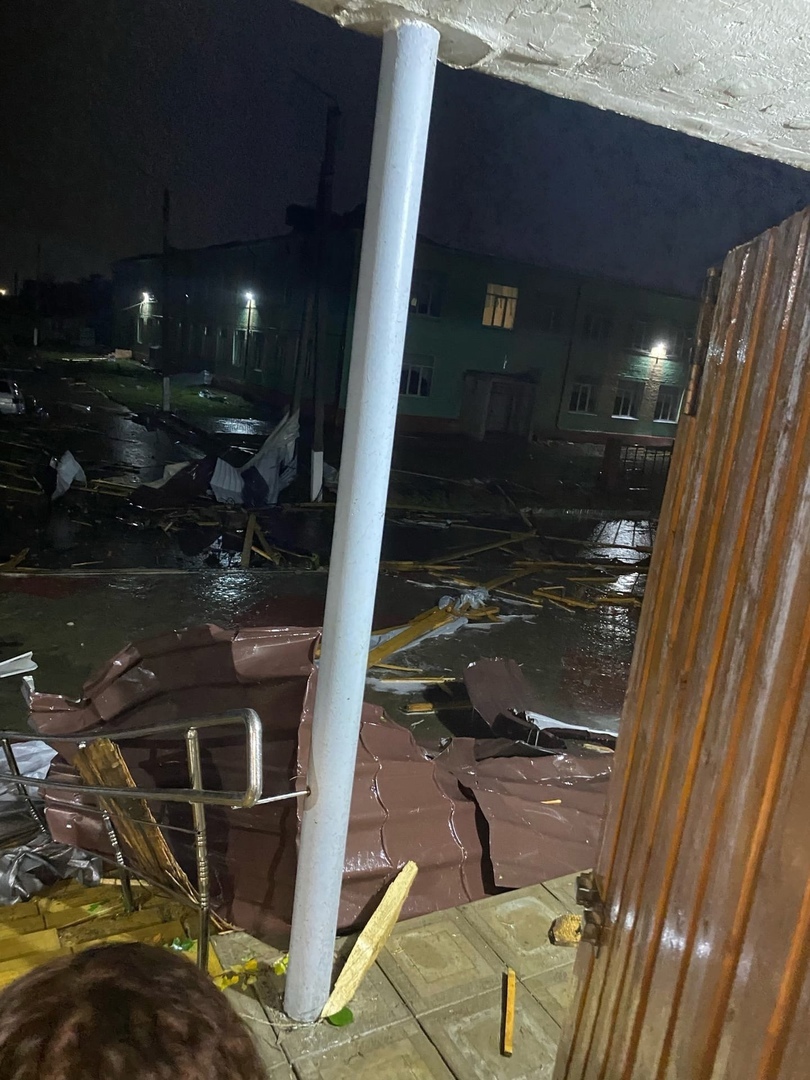 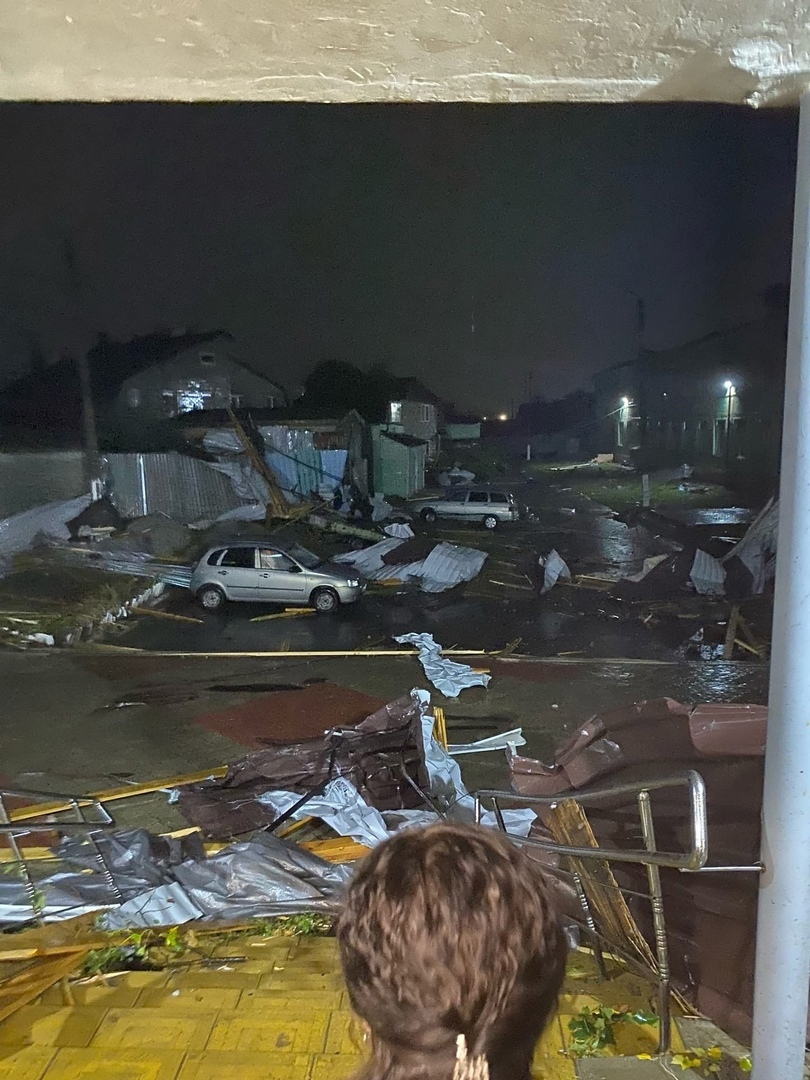 Svecha, Russia F2
This significant tornado fortunately didn't impact any structures, but devastated forested areas. Large trees were reduced to stumps with 100% blowdown in some areas. The maximum path width was at least 200 meters wide. In my opinion this tornado (along with the Buryn F2) almost certainly reached F3 intensity. 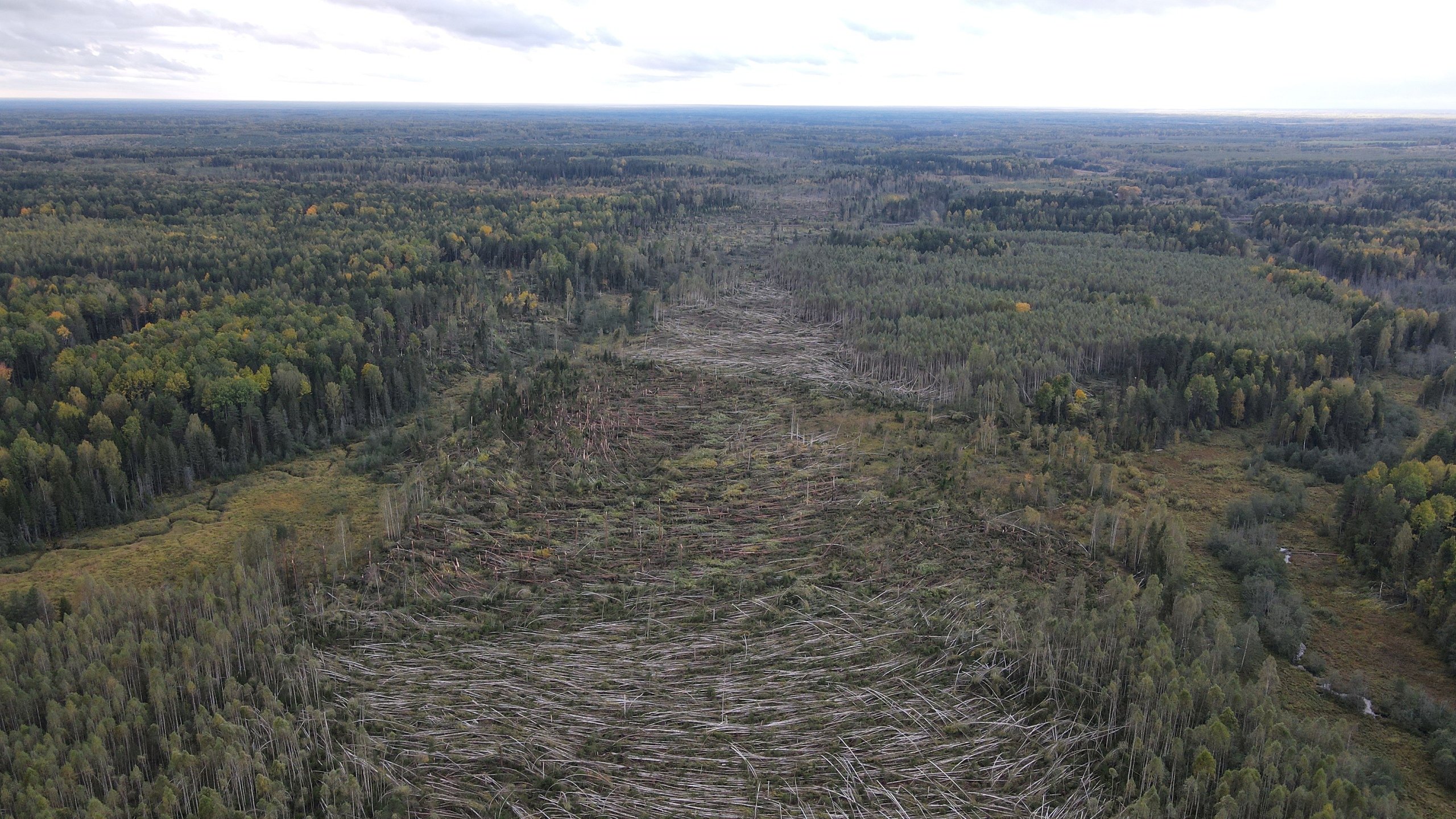 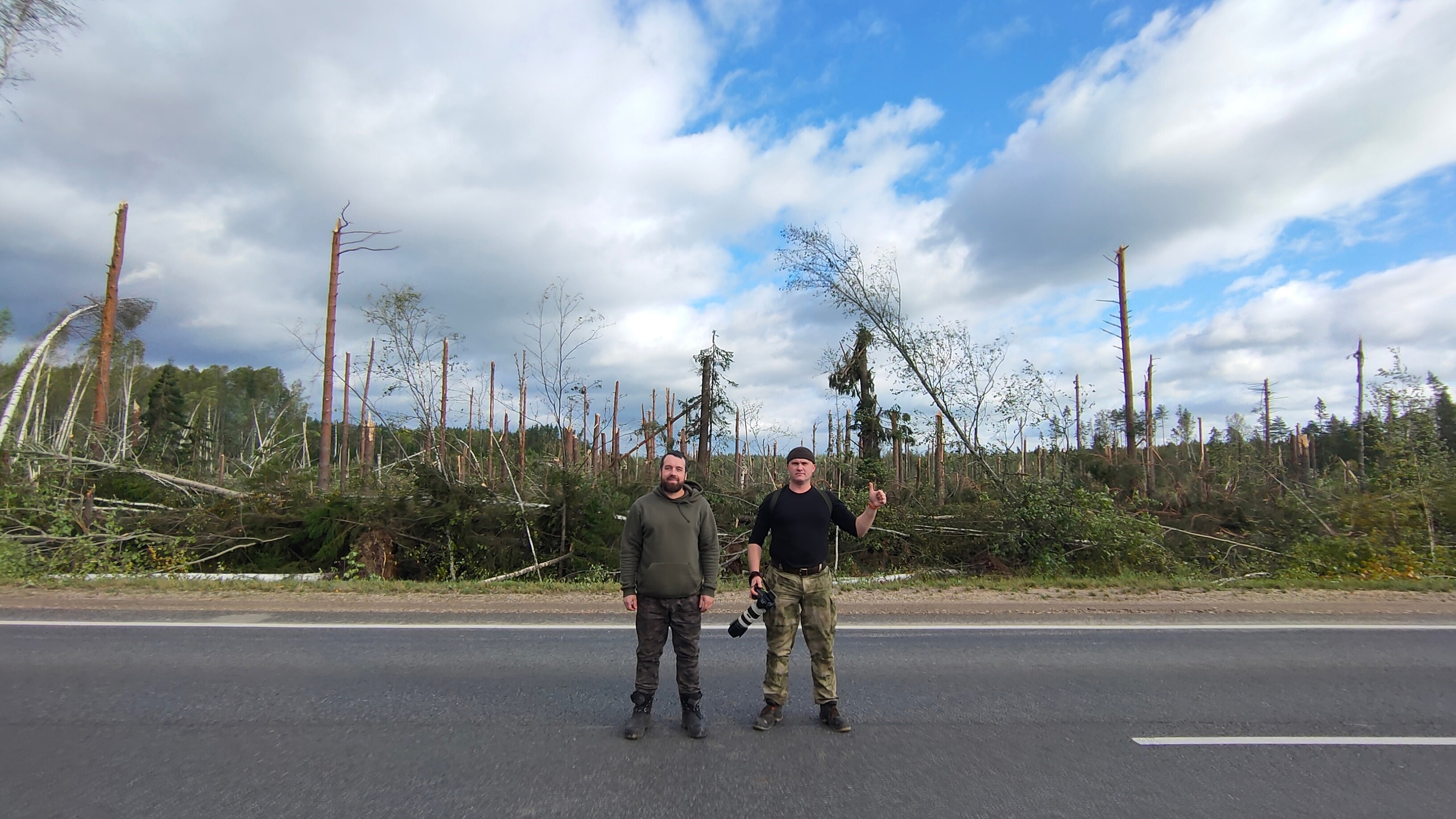 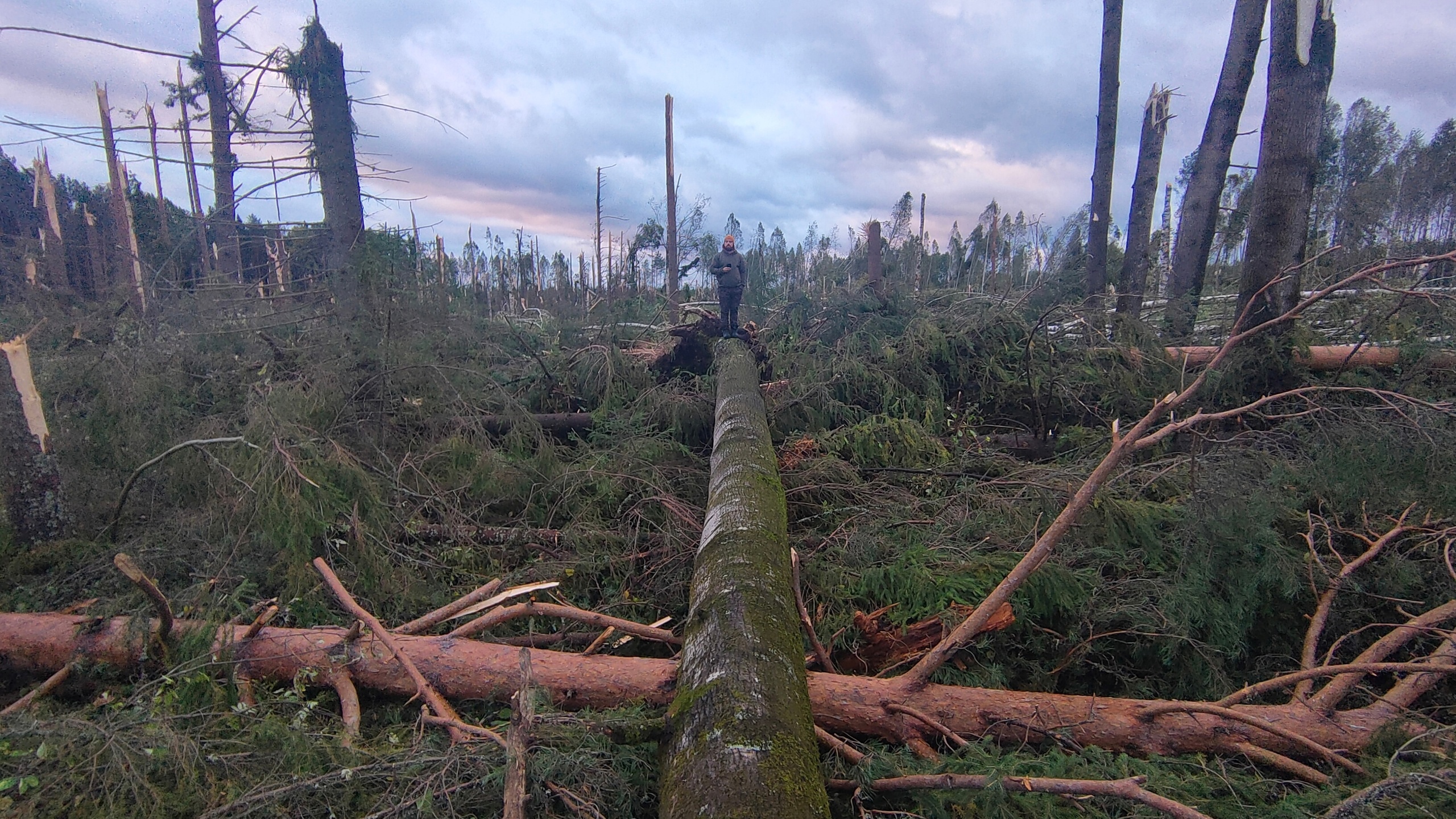